SVS Offshore draws on 10 years’ worth of marine pedigree and experience in the offshore sector, working in support of the offshore Oil and Gas exploration, production and service support sectors.

SVS Offshore works to create a sustainable safety culture that meets internationally recognised standards across the fleet, industry and region of operations.

Oil and Gas Industry set for continued recovery in 2019

After several years of falling activity and expenditure by the oil and gas Industry, with corresponding pressures and difficulties for the Offshore Support and Marine sectors, key research and analysis now predicts a period of optimism and growth for the industry.

In an extract of a survey published online by Offshore Energy Today, 70 percent of senior industry professionals interviewed expected to increase or maintain capital expenditure in 2019.

“The global oil and gas industry is entering 2019 with renewed optimism and a greater sense of resilience. For the most part, industry leaders now appear to be positive that growth can be achieved after several difficult years.

The industry’s resolve to maintain the efficiencies established during the recent market downturn will be tested as the sector relaxes its focus on cost control, and signs of supply chain inflation and skills shortages emerge.” Source

DNV GL said that its research shows signs that old spending habits which affected the sector during the pre-2014 period of high oil prices could be returning.

In a separate study, the Norwegian oil and gas intelligence firm Rystad Energy predicted that offshore spending will outgrow spending on onshore shale activities in 2019, with offshore subsea service companies set to benefit from it.

The offshore service market will also feel the effects of the recent oil price slide, according to Rystad, but this sector is nevertheless projected to grow by 4% this year.

“Many would expect offshore spending to be cut as drastically as shale, but offshore budgets were at a ten-year low last year, after four years of intense cost focus, and from that level you don’t need much additional activity or inflation to drive up the market.” Source

The findings from these surveys certainly support our own experience and analysis of market conditions at present.  With flourishing order book and negotiations under way to secure several more long term charters,  we are optimistic that the offshore sector will continue to grow and we are well placed to benefit from the business that it generates. 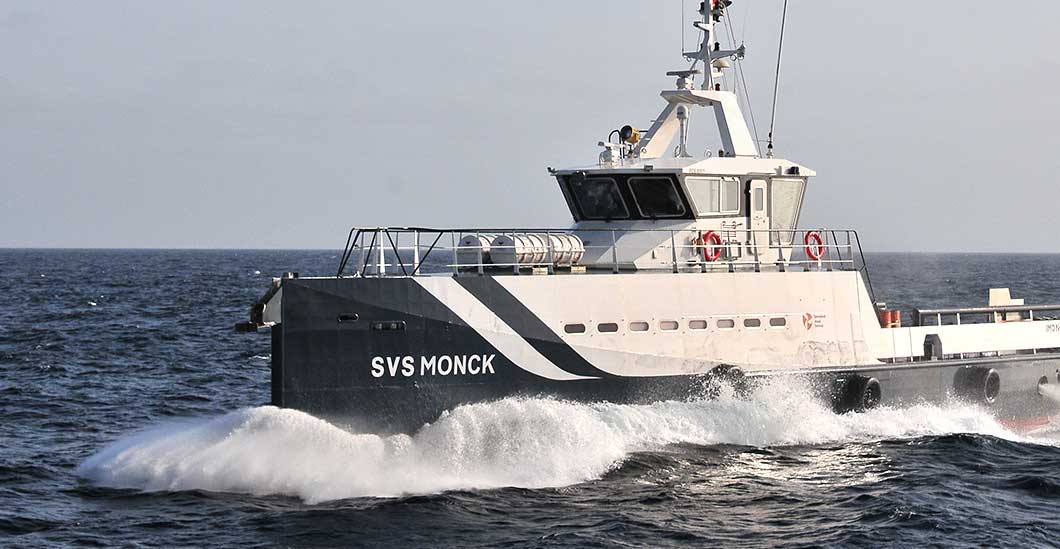 Our Fleet of Vessels

We have a variety of charter and operating arrangements in place and have the flexibility to deliver a range of solutions in order to meet client needs. We provide support to a variety of market sectors.